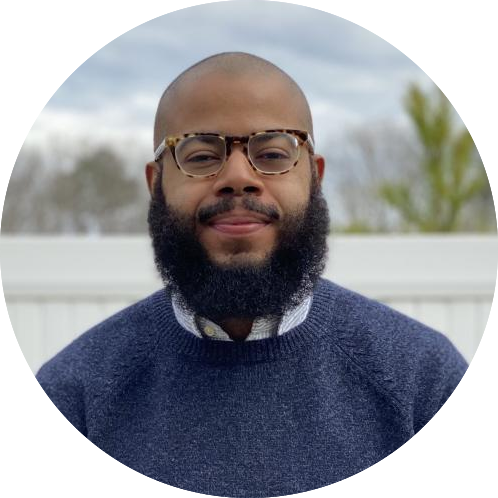 Professor of History , University of Maryland

Professor Bonner teaches courses covering African American politics and culture, slavery and emancipation in the Atlantic world, the transformations of the United States during the nineteenth century, and race and ethnicity in early America. Originally from Chesapeake, VA, he earned his B.A. from Howard University and Ph.D. from Yale University.

Christopher Bonner specializes in African American history and the nineteenth-century United States. He published his first book, Remaking the Republic: Black Politics and the Creation of American Citizenship, in March 2020 with the University of Pennsylvania Press. This book centers free black Americans in the legal transformations of the United States during the mid-nineteenth century. Black people from across the antebellum free states used citizenship in their public demands for rights and protections, and their political work helped spur and shape the development of citizen status. African American protest helped to make citizenship a legal status that connected individuals to the federal government through a bundle of rights and obligations. The book links antebellum black politics to Reconstruction-era constitutional developments and considers the ways black people grappled with the limits of formal legal change. Prof. Bonner is currently at work on a project considering how enslaved people navigated commercial networks as they sought to purchase freedom in the early nineteenth century.

His work appears in the collection New Perspectives on the Black Intellectual Tradition (Northwestern University Press, 2018). Prof. Bonner’s contribution, “Runaways, Rescuers, and the Politics of Breaking the Law,” uses stories of fugitive slave rescues to examine popular black protest strategies and the implications of lawbreaking as a political form. He has also written a chapter on African Americans’  responses to the Dred Scott decision for the collection Emancipations, Reconstructions, and Revolutions, edited by David Waldstreicher and Van Gosse, to be published by the University of Pennsylvania Press in 2020. His work appears in digital form at Muster, the blog of the Journal of the Civil War Era and at Black Perspectives, the blog for the African American Intellectual History Society. He was a regular contributor at Black Perspectives from 2014 to 2016. Kevin Butterfield is the Executive Director of the Fred W. Smith National Library for the Study of George Washington at Mt. Vernon. Previously, he was the Wick Cary Professor of Classics and Letters at the University of Oklahoma and Director of the Institute for American Constitutional Heritage and Constitutional Studies Program. His first book, The Making of Toqueville’s America: Law and Association in the Early United States (Chicago, 2015) won the William Nelson Cromwell book prize from the American Society for Legal History in 2016.

Barry Gaspar concentrates on comparative slave systems, with a special interest in the development of slave society and the evolution of slave life in the United States and the Caribbean. The Atlantic Slave Trade, Atlantic history and culture, the legacy of slavery in post-slave societies, historical geography, colonial British America, and Caribbean and Afro-American history are also fields of major interest. He has published articles on slave resistance and social control. His study, Bondmen and Rebels: A Study of Master-Slave Relations in Antigua, was published by the Johns Hopkins University Press, and he co-edited More than Chattel: Black Women and Slavery in the Americas, published by Indiana University Press. He is currently working on transitions in patterns of slave revolt in the Caribbean and North America. 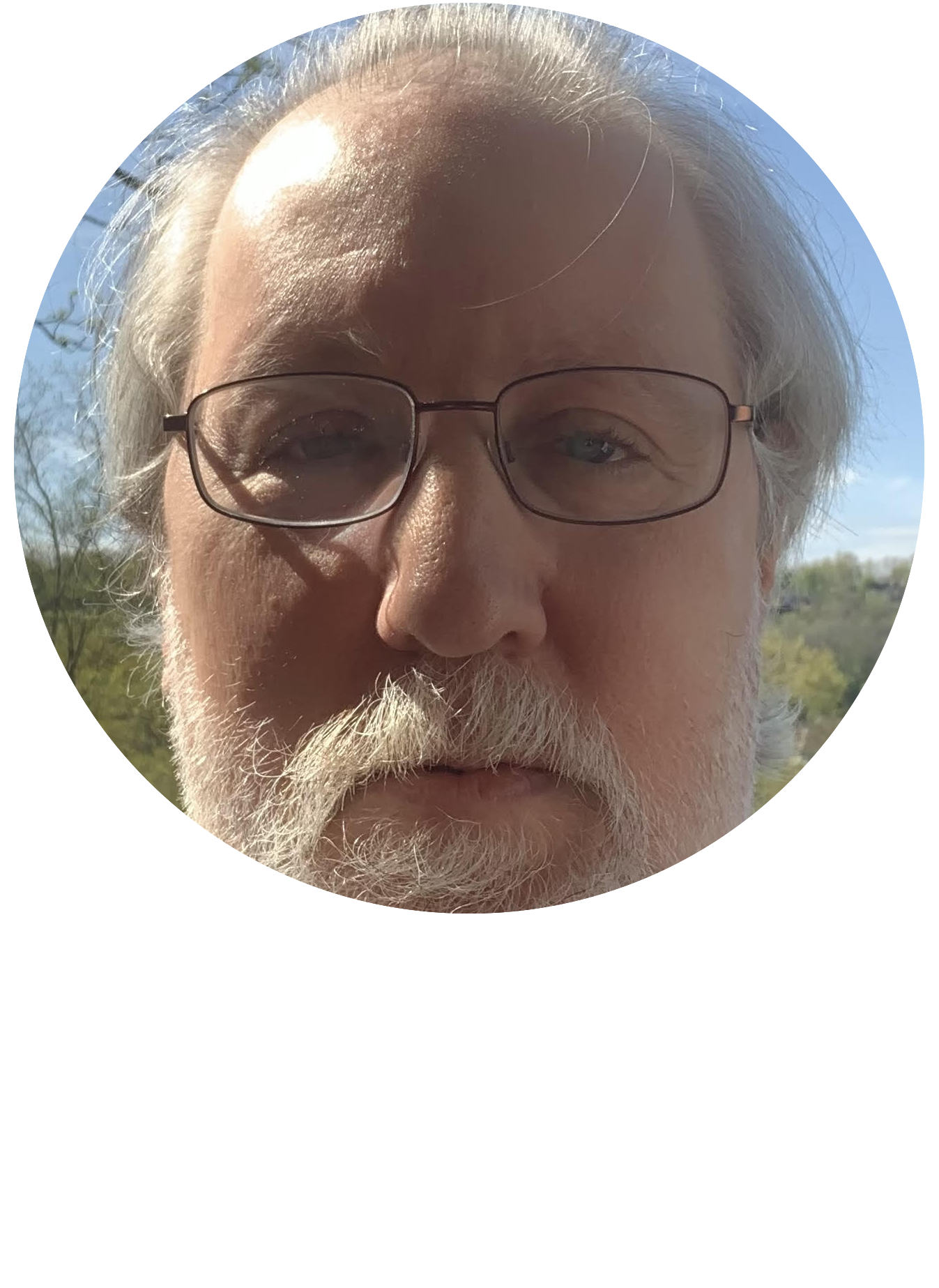 Kevin R. Hardwick teaches, researches, and writes about the history of British colonial America, the 17th and 18th century English empire, and slavery and the founding of the United States. His publication The American Debate Over Slavery, 1760-1865 has been cited as a “rich collection of significant documents that bring the slavery debate into sharp and illuminating focus. This is easily the best book in its field.” 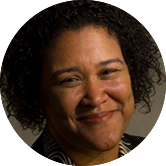 Leslie Harris (Ph.D., Stanford, 1995) has focused on complicating the ideas we all hold about the history of African Americans in the United States; and finding ways to communicate these new ideas to the general public. Her first body of work on New York City challenged the prevailing view of slavery as a phenomenon of the southern United States, with little impact or importance in the north.

Harris is currently at work on a book on New Orleans that uses Hurricane Katrina and her family’s history as a way to interrogate the history of African Americans in the city from the nineteenth century to the present. She also has ongoing research interests in the history of slavery, gender and sexuality in the antebellum U.S. south; and the historiography of U.S. slavery. 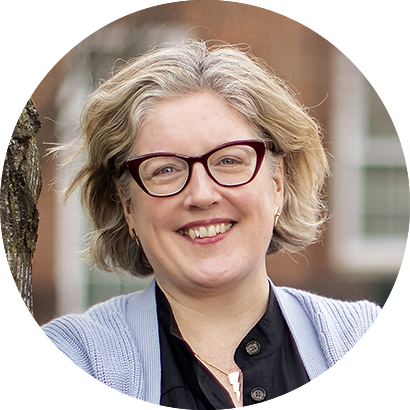 Professor of History,
University of Pennsylvania

Emma Hart Professor of History, Richard S. Dunn Director of the McNeil Center for Early American Studies, and a co-editor of the Penn Press series, “Early American Studies.” She teaches and researches the history of early North America, the Atlantic World, and early modern Britain between 1500 and 1800. Her major research interests lie in urban history, social, and economic history, as well as in the intersections of history, material culture, urban studies, geography and sociology. She has written two books; Building Charleston: Town and Society in the Eighteenth-Century British Atlantic World (UVA Press, 2010/University of South Carolina Press, 2015) and Trading Spaces: The Colonial Marketplace and the Foundations of American Capitalism (University of Chicago Press, 2019). Additionally she has published scholarly articles in, among other places, The William and Mary Quarterly, Early American Studies, The Journal of Southern History, Urban History (where she co-edited a special issue on early modern cities and globalization with Mariana Dantas), Eighteenth-Century Studies, and The Journal of Urban History. Her essays are also part of The Cambridge History of America and the World (2021), and The Cambridge History of the American Revolution (forthcoming). Simon P. Newman is a Research Fellow at the IRH at the University of Wisconsin and Emeritus Professor of History at the University of Glasgow. He has published on the popular political culture of the American Revolutionary era, the bodies of the poor in the early American republic, the origins of plantation slavery, and freedom-seeking runaway slaves. Most recently he is the author of A New World of Labor: The Development of Plantation Slavery in the British Atlantic (Philadelphia: University of Pennsylvania Press, 2014), and Runaway London: The Invention of the runaway slave in the English Atlantic World (forthcoming). He is also the co-author of the University of Glasgow’s report into the institution’s slavery links (2018).

Newman is past Vice-President of the Royal Historical Society, and past Chair of the British Association for American Studies. 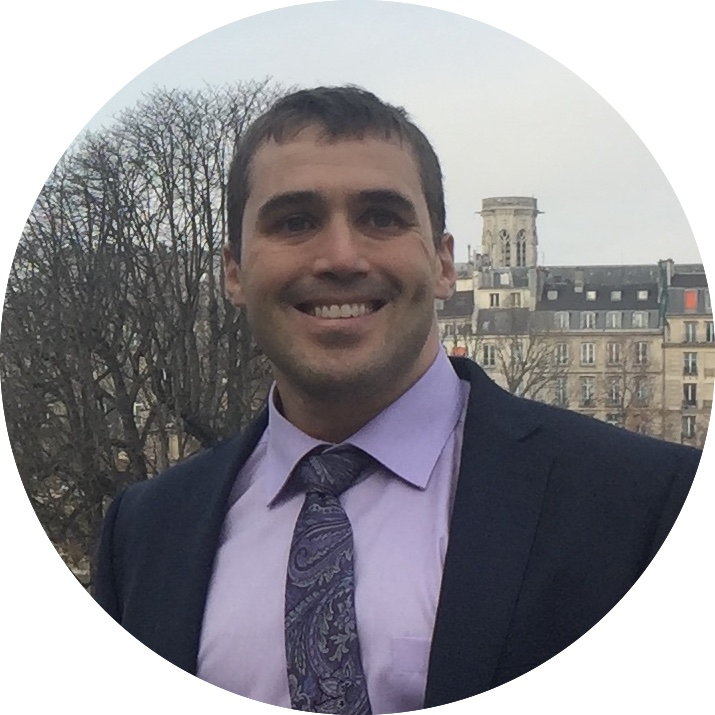 Justin Roberts is an associate professor at Dalhousie University in Halifax, Nova Scotia. He is the author of Slavery and the Enlightenment in the British Atlantic, 1750-1807 (Cambridge University Press, 2013). He has published on aspects of plantation slavery in the seventeenth, eighteenth and nineteenth centuries across the Anglo-American world. His work has appeared in a variety of venues, including the William and Mary Quarterly, Slavery and Abolition, Journal of Global Slavery and Historical Geography. He is currently engaged in a major research project focused on the expansion of slavery in the early English empire across both the Atlantic and Indian Oceans in the seventeenth century. He is also continuing to research and write about slavery in the Danish West Indies, the evolution of enslaved work regimes, the plantation complex and enslaved communities in the British West Indies. He has particular expertise in the history of slavery in Barbados and in the history of sugar plantations. Jennifer L. Morgan is Professor of History in the department of Social and Cultural Analysis at New York University where she also serves as Chair. She is the author of Laboring Women: Gender and Reproduction in the Making of New World Slavery (University of Pennsylvania Press, 2004) and the co-editor of Connexions: Histories of Race and Sex in America (University of Illinois Press, 2016). Her research examines the intersections of gender and race in in the Black Atlantic world.

Morgan serves as the Council Chair for the Omohundro Institute for Early American History and Culture. She is the past-Vice President of the Berkshire Conference of Women Historians and is a lifetime member of the Association of Black Women Historians. She lives in New York City.

James Walvin is Emeritus Professor of History at the University of York. He was elected Fellow of the Royal Society of Literature in 2006 and awarded an OEB for his scholarly contributions. Walvin has published extensively on the history of slavery and the Atlantic slave trade. His books include Black and White: The Negro and English Society, winner of the 1975 Martin Luther King Memorial Prize, The Zong: A Massacre, the Law and the End of Slavery, Crossings: Africa, the Americas and the Atlantic Slave Trade, and Freedom: The Overthrow of the Slave Empires.